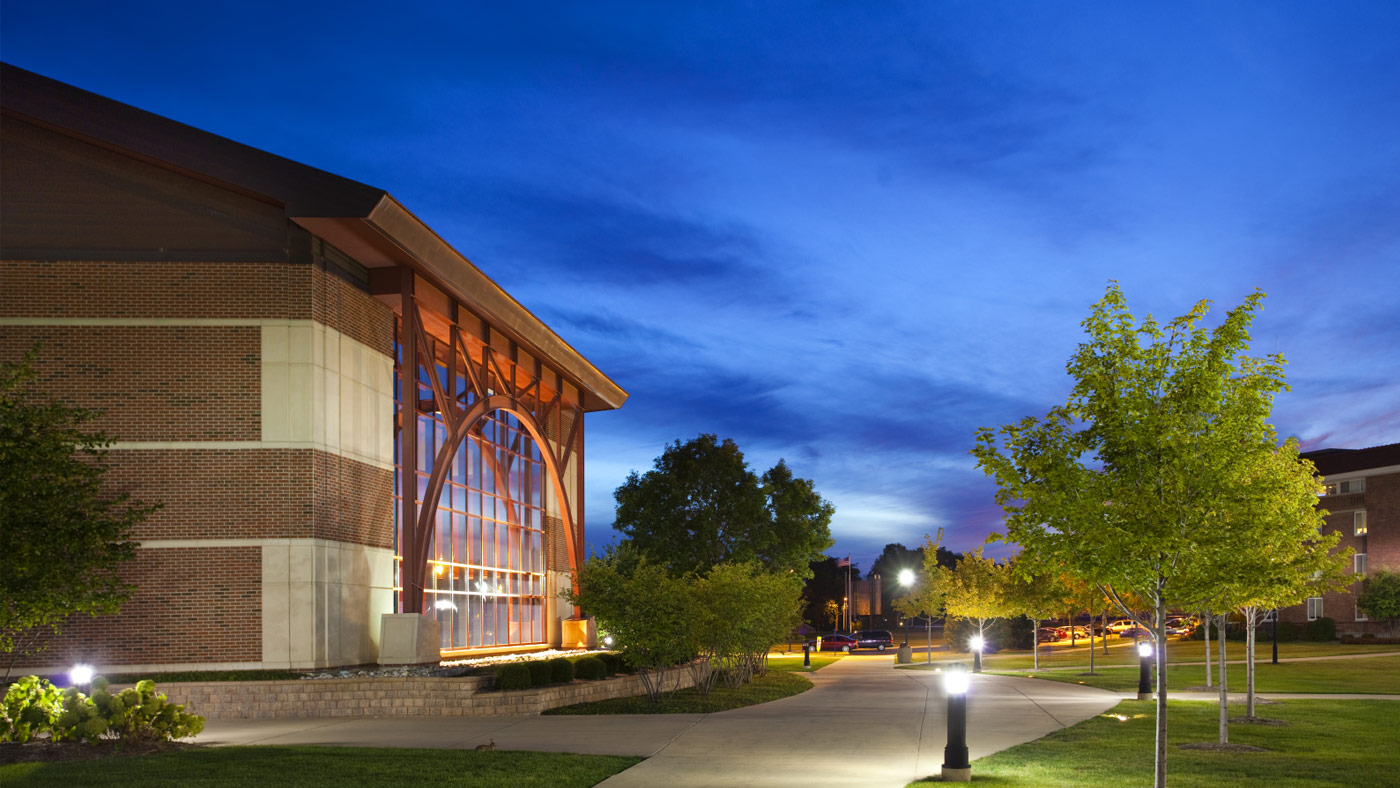 
We listen carefully to each client, discovering the nuances that enliven great design. This allows us to inspire our clients with possibilities informed by deep experience. Through transformative thinking, spaces and organizations take on new dimension and focus: This focus is aimed at optimizing performance and experience through informed design. Our designs provide environments that achieve superior results. 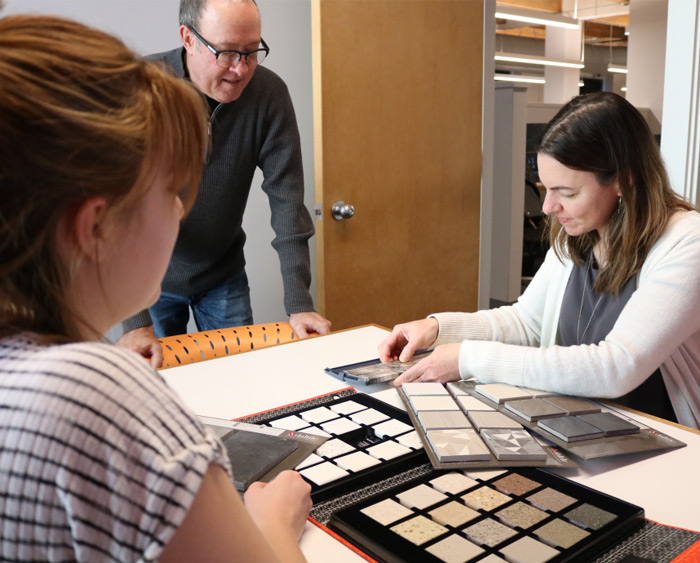 
We have completed more than 5,000 projects resulting in successful learning environments for education, working, civic and cultural, performing arts, sports and recreation, healthcare, and residential environments. Our future is about providing solutions across all markets based on our integrated expertise and design thinking. We have created an innovative service model that provides clients with a network of over 100 professionals. To accomplish this, Cordogan Clark makes available a strong network of professionals across all service categories including architecture, mechanical-electrical-plumbing engineering, structural engineering, architectural based construction management advisor services, master planning, security, interiors, graphic design, campaign assistance, and a host of other important expertise.

In 1951 Louis C. Cordogan founded Louis C. Cordogan Architect, adding a second office in Aurora Illinois in l968. Lou Cordogan had apprenticed with pioneer Chicago modernists. At the leading edge of architectural and technological innovation, these firms were concerned with aesthetically refined high-performance design and construction. Lou's practice built on this solid foundation synthesized durable design and construction and matured to include diverse financial, religious, residential and hotel projects.

John Cordogan, Managing Partner, joined the firm in 1973. In 1984 John Clark joined the firm as a founding partner of Cordogan Clark & Associates. The firm has since grown significantly and is now a privately owned corporation of 80 professionals including more than architects / engineers / planners. Crain's Chicago Business has ranked Cordogan Clark among the 20 largest architectural firms in Chicago. Architects and engineers within the firm are affiliated with numerous professional associations including the American Institute of Architects and are licensed by NCARB to practice through the United States.

Keystone Architects, founded by Rob Galbraith in 1984 in Lafayette, Indiana, joined our firm in 2016 after collaborating with Cordogan Clark on major work. Keystone brings a diverse practice in public, municipal, and institutional projects based in Indiana.

Partner firm Wm. B. Ittner Architects revolutionized school planning across the nation starting in 1899. Through the decades, Ittner has pioneered innovations in planning and building design that led to the creation of today’s schools with design features that continue to be widely imitated. Early Ittner innovations included the inclusion of natural light, integrated ventilation, standardized plans and the Community School concept. That pioneering spirit continues as we seek continuous improvement and innovations to optimize performance and experience in our designs.

Integrated Ventilation that improved the health of learning environments. Chases were designed behind lockers in both corridors and locker rooms, pulling air through the school and out through chimneys. Today, building codes have progressed to ensure the proper amount of fresh air is introduced into schools.

Natural Light was maximized using large windows, skylights, and lightwells that were combined with monumental stairs introducing light into the center of the building. Today, the use of natural light has progressed into designing spaces using daylight harvesting.

Standardized Plans were developed that efficiently connected all the specialized spaces of the school into the desired culture for learning. These included the H-Plan, I-Plan, and the L-Plan.

The Community School Concept was developed using site planning concepts that made resources available to residents of the surrounding area. The school’s plan was zoned to allow for specialized areas to be available for after-hours use.